Everything felt slow. The humidity was so heavy that my limbs labored moving through the wet air. There was no sun to burn it off, leaving us with only a boring grey sheet of oppression hanging over us in the sky. Gloomy doesn’t even begin to glorify how the tone in the air was.

Anyone still wearing a mask outside in this weather was looked at oddly. None of us can figure out how you can even breathe…. None of us are wearing them until the absolute last possible moment we absolutely must have to (i.e. passing someone on the side walk, or simply walking into a store). We can’t figure out how you seem to have it on all the time. Florida humidity is one thing….now try it while wearing a mask. It’s a bit like sitting in a sauna for hours on end with a pillow case over your head.

I was headed to Publix, my little shopping buddy, Rolly with me. We short cut through Lake Eola, see the early morning up-and-at-ems walking, jogging, screaming at themselves….

(Fun side story. I saw this homeless man, just a wreck, in very bad shape just screaming his head off at something that wasn’t there, nothing the rest of us could see. Just five feet in the opposite direction was a gorgeous young woman in her exercise gear, hair pulled back in a ponytail pulled through the back of her hat screaming and yelling at something that just wasn’t there! ((ear buds)) She was louder than HE was! And oddly enough, the homeless man’s conversation with whomever wasn’t nearly as threatening as pretty girl’s. I was scared of her!

Sorry, it was a juxtaposition that should not go unnoticed.)

Anyhow, there is an interesting mix of people downtown at 8 o’clock in the morning. Not a lot of middle mix, if you will. It’s really a solid bag of have and have not. However, this strange group of socially different people all seemed to have the same mindset today, all trudging in the same weird way.

They all staggered with an ill slowness as they headed in what seems now as meaningless directions. Everyone’s face, rich, poor, or quietly in between, said everything. “I don’t know what to do, because I don’t know what’s going to happen next.” You can’t go anywhere, you can’t visit anyone….you just walk your lapdog in circles around the lake….

It didn’t matter what social class you were from, everyone was walking with a sense of meaningless direction.

The hand reaching for the face cover, or mask, the moment we see each other approaching has become so habitual that the muscles have begun to memorize it. But, I will say, there is some beautiful shyness that sweeps over people when they cover their faces. They act begrudged because they have to do it, but do it with a twinkle in their eye that shows respect and gratitude that we both complied whether we wanted to or not. We both hate this. Thank you for hating it as much as I do.

(Sorry, another side story. There was another homeless man in terrible shape, even more so than the gentleman I mentioned before. I could see him a block away. I’ve seen him before. I call him the prophet. Every town has one. He is this enormous 8 foot tall, black man who wears what looks like a monks cowl fashioned out of burlap. Which gives him serious monastic credit, by the way. He has no shoes, nor does he even remove the cowl from his head. He is covered in sores in an almost biblical fashion, his feet are marked with grotesque scarring and scaling from walking the asphalt piously, parasites riddle his exposed shins as some plague warning, his skin sweats in drips with a scent that only his life with God can explain.

Even he put on a mask when I walked by. Not kidding you….Weird! As if the craziest of the crazies had finally said, “This corona virus is way too crazy, even too crazy for me.”)

There just seemed to be this elevated sense of fatigue that had collectively shown itself in people today. The virus is no longer scaring us. Now it’s just exhausting us. That feeling, mixed with the intrusion of this humid, grey day just seemed to make everyone feel disinterested in the future. You could sense it. No one cares about tomorrow, we’re just trying to get through today….and all of its new rules, guidelines and social graces. We’re tired of trying to keep up with what we’re supposed to do.

I hop on bus, head back home. The amount of people allowed on the bus has been cut dramatically, so I’m grateful when I see it drive up and not have a sign that says, “BUS FULL.” (well, shit. It’s only a 30 minute walk….)

I was the only one on the bus. Me and my shopping cart.

We rolled up Central Avenue, through Thornton Park, which is one of the prettiest places on earth, I think. Langford Park…Dickson Park….Central Avenue is a really pretty 10 minute bus ride. As grey as today was, as limp as the human race felt, I was just observant and mindful of what I do have. Not much. But, I do have a shopping cart with enough food to make chili for the weekend. 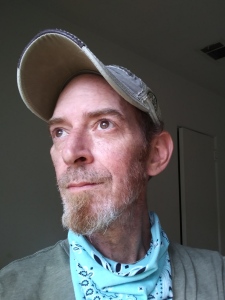 Promptly off the bus, I walked the few blocks towards Honeychurch. I always look forward to that one moment I pass this huge passiflora that hides my house from me. No matter my day, no matter what adventure I’ve had…..I can’t wait to turn that corner and see this house again.

I’ll be rather brisk getting back to my street, but once I pass the passion fruit? I can see my house and slow my step. I suddenly feel better. In some manner I guess I’m showing a slow reverence as I approach. No matter what mood I may have been in before, the first glimpse caught of Honeychurch as I turn the bend causes me to grin.

I was thinking of the two men I had seen earlier today. I seem to have brought them home in my heart. Having been homeless, there is a weird mix of emotions that comes with stepping up to your front door and putting the key in the lock, hearing the latch fall free, and allowing you inside. Wonderful, right? No. Sometimes you slow your steps as you approach the front door, fearing the key won’t work anymore. You often feel terrified at putting the key in the lock.

That heavy layer of dread….that meaningless sense of direction, that lull in the human spirit….I feel it, too. I really do. I’m moving along in meaningless directions like everyone else. I don’t have rent, but I’m going to do what I can with what I have. I don’t know what happens next, none of us do. Just trying to stay alive and take care of myself one blog post and one teddy bear at a time. And every time I walk up to this house I promise her that I won’t let her down…as long as she’ll let me in! 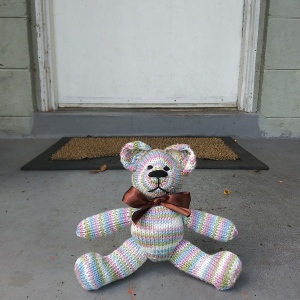 I’ll figure something out. I am optimistic about that. Optimism is critical right now.  I have no magic wand. I only have a few bears in my shop, a couple of books and some prayers, but….I’m optimistic.

You really need to be, too. Oh, you need to look up at the sky and the people you pass by and tell yourself and each other, “This will pass, we’ll have sun again soon.”

Tell each other that often. Especially on a grey days.

If you appreciate my work and would like for this blog to continue, please donate to help keep it going. I wouldn’t have the courage to do it without your support. And right now? I can safely say that EVERY dollar counts. Thank you. 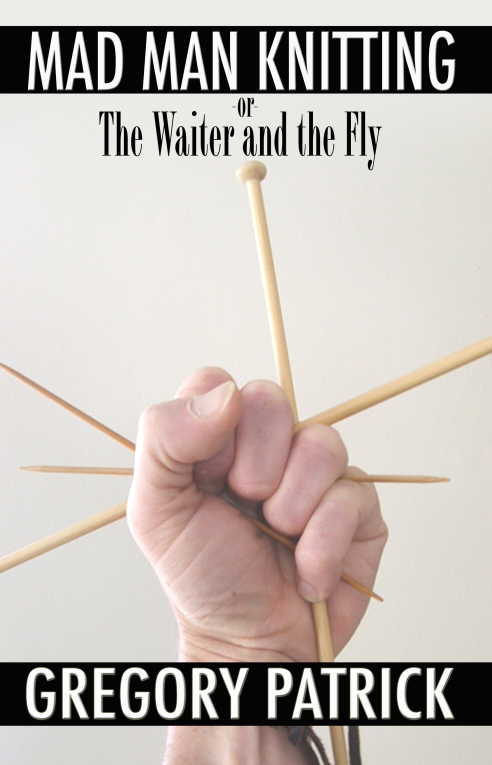 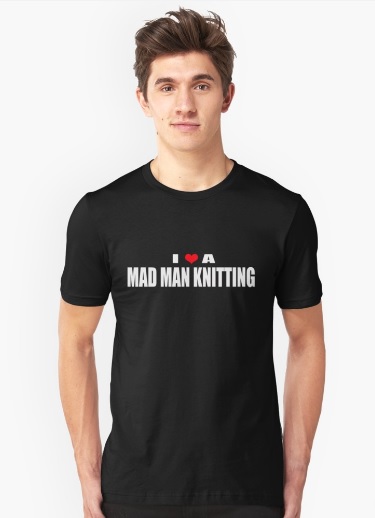